Survivor: Belgium – All-Stars is the sixth season of the second generation Suitman's Survivor Series, which began on June 12, 2013, and ended with a live reunion on June 28, 2013.

It ended with Dylan B. defeating Colleen M. and Jamie G. at the Final Tribal Council in a 4-1-1 Jury vote. At the Reunion, Jamie won Player of the Season, while Dylan B. won Fan Favorite and Dylan J. won the Bentertainment Award.

This season featured eighteen former castaways, classed as "All-Stars", returning to play again. The three tribes of six for this season were named after municipalities of Belgium. The tribes were Charleroi, wearing red, Leuven, in black, and Seraing, with yellow. The insignia of Charleroi is a bull, the insignia of Leuven is a tarantula, and the insignia of Seraing is a turtle. On Day 9, the castaways merged into the Roeselare tribe, wearing green.

The full cast of eighteen was hand picked by the host, based on their success in their previous season. The cast was revealed following the Survivor: Jordan reunion on June 7, 2013, and the tribal designations were revealed the following day.

All the players originaly played in the first five seasons of the second generation. Mongolia, Saint Lucia and Brazil had four representatives each, while Great Britain and Jordan both had three representatives.

^1 Joe was voted out in a 2-0 tie-breaker vote between himself and Chris. In the initial vote, Chris and Joe received two votes each.
^2 Simon was voted out in a 5-3 tie-breaker between himself and Stephen. In the initial vote, Simon and Stephen received five votes each.
^3 Jamie played a Hidden Immunity Idol on Colleen, therefore 3 votes against Colleen were not counted.

^1 Due to a tie, there was a re-vote between the tied players.
^2 Jamie played a Hidden Immunity Idol on Colleen, therefore 3 votes against Colleen were not counted.

^1 Jamie played a Hidden Immunity Idol on Colleen, therefore two votes against Colleen were not counted. 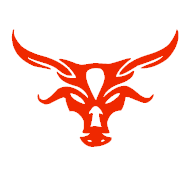 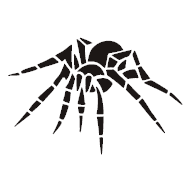 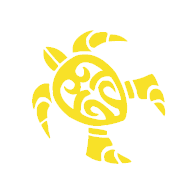