Tribes of the Future
Hero Duels

Survivor: Ayia Thekla – Bloodlines is the thirty-fourth season of the second generation Suitman's Survivor Series, which began on June 1, 2016, and ended with a live reunion on June 16, 2016.

It ended with Chazz P. defeating Carl M. and Jordan X. at the Final Tribal Council in a 5-2-0 vote. At the Reunion, Nick M. won Fan Favorite.

This season features eighteen castaways divided into three tribe of six. The full cast has been selected by three "legend" returning veterans. Each legend got the opportunity to build their own tribe of five other players to compete against the picks of the other legends - two former castaways and three new people. The tribes this season are named after places in Cyprus. They are Larnaca (Hermes insignia), wearing turquoise, Nicosia (Medusa insignia), in red, and Paphos (Zeus insignia), with orange. On Day 8, the tribes merged into Aphrodite, wearing white.

Three past legends - Andrew, Blake and Nick - were chosen by production to return as tribe captains, while the chosen legends hand-picked the rest of the cast themselves. The full cast plus tribal designations were revealed at the Puerto Rico reunion on May 29, 2016. 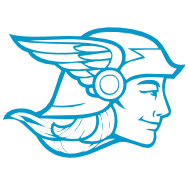 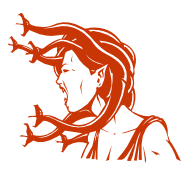 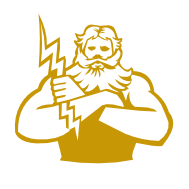