Survivor: Bhutan is the twenty-sixth season of the second generation Suitman's Survivor Series, which began on July 10, 2015, and ended with a live reunion on July 25, 2015.

It ended with Marcus A. defeating Eric A. at the Final Tribal Council in a 4-3 vote. At the Reunion, Max won Fan Favorite.

This season features sixteen castaways, divided into two tribes of eight. Half the cast was selected by the host from applications as standard, while the other half was picked by the winner of Survivor: Conqueror's Crusade, Sam S., as part of the Host vs. Hero twist. The tribes this season are named after the places in Bhutan. The tribes are Punakha, wearing orange (cockerel insignia), and Thimphu, in dark purple (deer insignia). On Day 7, the tribes merged into Zhemgang, wearing teal.

66 people applied, 15 were cast for Survivor: Kiribati, 50 were cut from the casting, and the other 16 went on to become the castaways competing in the game. The full cast of 16 including tribal designations were revealed on July 8, 2015.

^1 On Day 4, during the tribe swap, Daniel was instead sent to Exile Island where he would return onto the tribe that lost the next immunity challenge.
^2 Marcus played a Hidden Immunity Idol, therefore 4 votes against him were not counted.

^1 Marcus played a Hidden Immunity Idol, therefore 4 votes against him were not counted.

^1 Marcus played a Hidden Immunity Idol, therefore 4 votes against him were not counted. 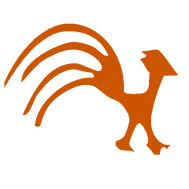 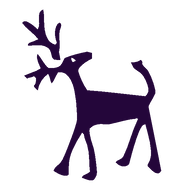