Survivor: Cursed Hand is the sixteenth season of the second generation Suitman's Survivor Series, which began on July 10, 2014, and ended with a live reunion on July 24, 2014.

It ended with Alex C. defeating Coldan D. and FireDragon A. at the Final Tribal Council in a 4-3-0 Jury vote. At the Reunion, Alex won Player of the Season, while Natasha won Fan Favorite.

This season features eighteen castaways, divided into three tribes of eight. The tribes for this season are named after cities in Zambia. The tribes are Chingola, wearing red, Lusaka, in orange, and Solwezi, with dark green. The tribe insignias are circular tribal drawings. On Day 9, the tribes merged in Kalulushi, wearing purple.

40 people applied, 22 were cut from the casting, and the other 18 went on to become the castaways competing in the game. The full cast of 18 including tribal designations was revealed on July 8, 2014.

This season was originally called Survivor: Sri Lanka. However, the decision was made to change the location to Zambia and introduce the Cursed Hand theme.

^1 Due to a tie, there was a re-vote between the tied players.
^2 Kamani played a Hidden Immunity Idol on Josh, therefore three votes against Josh were not counted.

^1 Kamani played a Hidden Immunity Idol on Josh, therefore three votes against Josh were not counted. 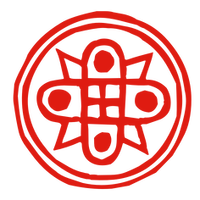 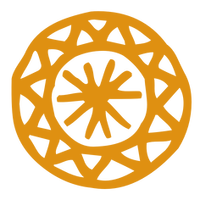 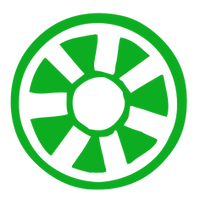