Survivor: East Timor is the ninth season of the second generation Suitman's Survivor Series, which began on August 27, 2013, and ended with a live reunion on September 14, 2013.

It ended with Adam B. defeating Ronnie R. and Katie L. at the Final Tribal Council in a 4-2-1 Jury vote. At the Reunion, Adam won Player of the Season, while James won Fan Favorite.

This season featured eighteen castaways, divided into two tribes of nine. The cast included two pairs of returning players from past seasons, returning for the Revenge is Sweet theme because of their rivalries with one another in their respective seasons. The returning rivals were Jake H. and Katie L. from Survivor: Saint Lucia, and Adam B. and Ronnie R. from Survivor: Caicos Islands. The other 14 castaways were new players to the second generation. The tribes for this season were named after places in East Timor. The tribes were Atabae, wearing red, and Baucau, in gold. The insignia of Atabae is a tribal face drawing, while the insignia of Baucau is a tribal flower drawing. On Day 6, the tribes merged into Maubara, wearing black. 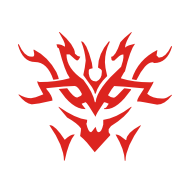 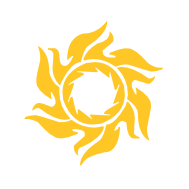