Survivor: Entitled vs. Earned – Roulette's Revenge is the thirty-ninth season of the second generation Suitman's Survivor Series, which began on June 6, 2017, and ended with a live reunion on July 28, 2017.

It ended with Tim T. defeating Hudson J. and Davey E. at the Final Tribal Council in a 7-4-0 vote. At the Reunion, Evan won Fan Favorite.

This season features twenty-four returning castaways, distinguished as either being hand-picked as "Entitled" to play again, or having "Earned" their right to enter the game through The Earned Trials - a series of games played before the season premiere, where the results determined half the final cast. The tribes this season are named after islands in Malaysia. The tribes are Kapalai, wearing magenta, Malacca, in black, and Redang, with cyan. On Day 10, the tribes merged into Tabawan, wearing gold.

78 candidates (mostly returning players, along with a few new people) applied, all of which were entered into the Earned Trials. 12 candidates won their way onto the cast by winning one of those Trials, while the other 12 were hand-picked as Entitled castaways by production. All of the final set cast were returning players. The trials began on May 8, 2017 and ended with the completed cast on June 4, 2017. The tribal designations were revealed one June 5, 2017 - one day before the season premiered.

^1 Nick M. was voted out after a 6-6 tie between Evan and Hudson led to a re-vote, in which the vote tied again 5-5. Eric, Ethan, Joe W., Leah, Max, Nick M., Riley, Ryan, and Tim were forced to pick rocks. Nick M. picked the purple rock and was eliminated.

^1 Due to a tie, there was a re-vote between the tied players.
^2 Both tribes went to Tribal Council on Day 7, so the challenge was individual.
^3 Following a second tie after a re-vote, the castaways were forced to pick rocks to decide who would go home. The players who tied were safe from this rock picking.
^4 There was no Immunity Challenge on Day 15, due to the activation of the Immunity Freeze by Eric.

^1 Nick M. was voted out after a re-vote ended in a tie, and he was forced to pull rocks. He picked the purple rock, and was immediately eliminated from the game.
^2 Hudson used the Vote Stealer power to steal Max's vote on Day 16. He then used his extra vote to vote for Max twice. 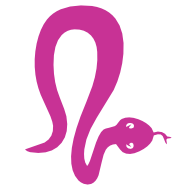 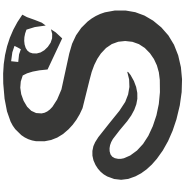 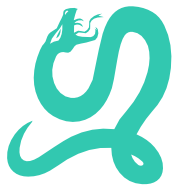