Survivor: Jan Mayen is the ninteenth season of the second generation Suitman's Survivor Series, which began on October 15, 2014, and ended with a live reunion on November 5, 2014.

It ended with Ben G. defeating Charlie B. at the Final Tribal Council in a 4-3 Jury vote. At the Reunion, Ben won Player of the Season, while Charlie won Fan Favorite.

This season features sixteen castaways, divided into two tribes of eight. The tribes for this season are named after places in Norway, the country of Jan Mayen Island. The tribes are Harstad, wearing pastel pink, and Narvik, in pastel orange. The tribe insignias are colored mesh patterns. On Day 8, they merged into Steinkjer, wearing pastel blue.

30 people applied, 14 were cut from the casting, and the other 16 went on to become the castaways competing in the game. The full cast of 16 including tribal designations were revealed on October 12, 2014.

^1 Adam was voted out in a 3-0 tie-breaker vote between himself and Tyler. In the initial vote, Adam and Tyler received three votes each.
^2 Zach was voted out after a 3-3 tie between Ben and Tyler led to a re-vote, in which the vote tied again 2-2. Erik and Zach were forced to pick rocks as Ben and Tyler were now Immune, as were Charlie and Will. Zach picked the purple rock and was eliminated.

^1 Due to a tie, there was a re-vote between the tied players.
^2 Both tribes went to Tribal Council on Day 5, so the challenge was individual.
^3 The last tribal immunity challenge and first merged individual immunity challenge were combined this season.
^4 Following a second tie after a re-vote, the castaways were forced to pick rocks to decide who would go home. The players who tied and the respective immunity winner were safe from this rock picking.

^1 Joe used his extra vote to cast two votes for Ben at one Tribal Council.
^2 Zach was voted out after a re-vote ended in a tie, and he and Erik were forced to pull rocks. He picked the purple rock, and was immediately eliminated from the game. 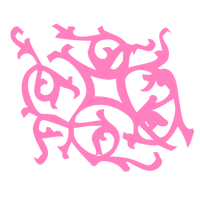 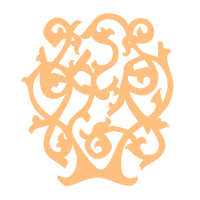