Survivor: Seychelles is the tenth season of the second generation Suitman's Survivor Series, which began on September 16, 2013, and ended with a live reunion on October 2, 2013.

It ended with Sam S. defeating Ryan W. and Klaus K. at the Final Tribal Council in a 4-2-1 vote. At the Reunion, Ryan won Player of the Season, while Raphael won Fan Favorite.

This season featured twenty all new castaways, divided into four tribes of five. The tribes for this season are named after districts in the Seychelles. The tribes are Boileau, wearing blue, Cascade, in yellow, Lazare, wearing red, and Ombre, wearing green. The insignias of the tribes are a chameleon for Boileau, a cat for Cascade, an eagle for Lazare, and a panther for Ombre. On Day 7, the castaways merged into the La Digue tribe, wearing black. This tribe is named after an island in the Seychelles, which is also a district name.

^1 As none of the four tribes were able to complete the challenge on Day 1, all tribes were sent to Tribal Council to vote someone out.
^2 Both tribes went to Tribal Council on Day 1, so the challenge was individual.
^3 Raphael played a Hidden Immunity Idol, therefore five votes against him were not counted.
^4 Sam played a Hidden Immunity Idol, therefore two votes against him were not counted.
^5 Following a tie vote featuring only four castaways, the two tied castaways were forced to pick rocks to decide who would go home, with a 50/50 chance of survival.

^1 Raphael and Sam played hidden immunity idols, therefore five votes against Raphael and two against Sam did not count.
^2 Cameron was voted out after a 2-2 tie between himself and Klaus. Since there were only four voters, they both drew rocks to determine who was eliminated. Cameron drew the purple rock and was eliminated. 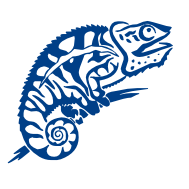 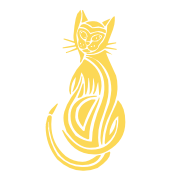 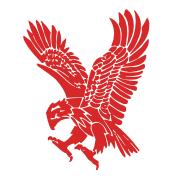 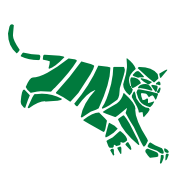