Survivor: Solomon Islands – Archetypes is the thirty-fifth season of the second generation Suitman's Survivor Series, which began on June 25, 2016, and ended with 'The Reckoning' on July 13, 2016.

The season continued on through Turney vs. Suitman: Worlds Collide, where the nine remaining castaways merged with the seven remaining houseguests from Turney Time Big Brother 11.

This season features twenty-four returning castaways, divided into three tribes of eight. Each person has been cast for fitting one of the six core Survivor player "archetypes". There is one of each archetype per tribe. This is the first season since Last Leap and Conqueror's Crusade to feature a 24-person cast. The last season to feature an "expanded" cast of more than 20 castaways was Polynesia, with a 21-person cast. One of the twenty-four castaways entered the season through the Last Chance Saloon twist.

The tribes are named after places in the Solomon Islands. All tribes have a different tribal man drawing as their insignia. They are Choiseul, wearing teal, Gavutu, in yellow, Rendova, with orange, and Taumako, wearing purple. On Day 11, the tribes merged into Owaraha, wearing dark blue.

The entire cast of returning players were hand-picked by production this season, chosen from people who had registered their interest to play. The castaways were chosen for fitting one of the six archetype categories of the season - Heroes, Villains, Gamebots, Characters, Flops and Wildcards. Furthermore, one of the Wildcard castaways won their way into the game from a group of 14 initially unsuccessful past castaways. The full cast of 24 was revealed on June 20, 2016, and tribal designations were decided by a school-yard pick on the first day of the season - June 25, 2016.

^1 Brendon played a Hidden Immunity Idol, therefore 6 votes against him were not counted.

^1 Due to a tie, there was a re-vote between the tied players.
^2 Brendon used a Hidden Immunity Idol, voiding 6 votes against him.

^1 Brendon used a Hidden Immunity Idol, voiding 6 votes against him. 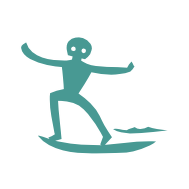 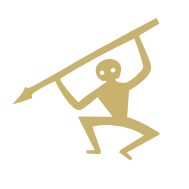 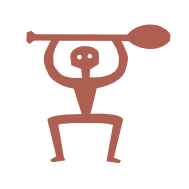 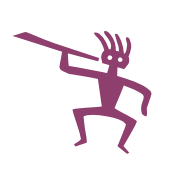