Survivor: Unfinished Business – Second Chances is the thirty-second season of the second generation Suitman's Survivor Series, which began on March 26, 2016, and ended with a live reunion on April 18, 2016.

It ended with Amy C. defeating Marissa W. and Christian H. at the Final Tribal Council in a 5-3-1 vote. At the Reunion Marissa won Fan Favorite.

This season features twenty former castaways, who have all only played once and never won, returning for a second chance to play the game. The two tribes of ten for this season are named after places in Burkina Faso. They are Banfora, wearing black (radiation symbol), and Garango, in red (virus symbol). Solenzo, a third tribe, was introduced on Day 3, wearing yellow (skull and crossbones insignia). On Day 9, the tribes merged into Nahouri, wearing blue.

This season, the cast was selected through an open public vote. All castaways who have played only once before were eligible to apply as a candidate. Each person was allowed to cast one ballot only, selecting their top ten castaways they would wish to see play again. The poll, featuring 60 candidates, opened on March 8, 2016. The full cast of twenty was revealed after the poll was closed on March 23, 2016, and the tribal divisions were revealed on March 24, 2016. 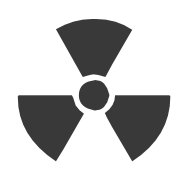 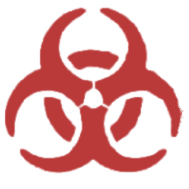 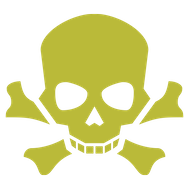