Survivor: Venezuela is the seventh season of the second generation Suitman's Survivor Series, which began on July 7, 2013, and ended with a live reunion on July 20, 2013.

It ended with Jeremy A. defeating Oliver Z. at the Final Tribal Council in a 4-3 Jury vote. At the Reunion, Jeremy won Player of the Season, while Tim won Fan Favorite and Natasha won the last Bentertainment Award, which became defunct as of the following season.

This season featured sixteen all new castaways, who have never played Suitman's Survivor before, divided into two tribes of eight. The tribes for this season were named after cities in Venezuela. The tribes were La Esmeralda, wearing dark blue, and Machiques, in gold. The insignia of both tribes is a differently shaped tribal butterfly in their tribe color. On Day 7, the tribes merged into Juan Griego, wearing red.

34 people applied, 18 were cut from the casting, and 16 went on to become the castaways competing in the game. The full cast of sixteen was revealed on June 29, 2013 and the tribal designations were revealed on July 1, 2013. 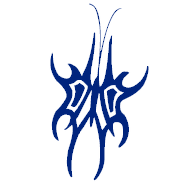 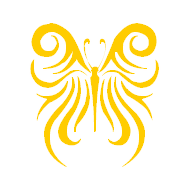