Turney vs. Suitman: Worlds Collide is a special event game, that serves a continuation of the thirty-fifth season of the second generation Suitman's Survivor Series, Survivor: Solomon Islands, which began on July 14, 2016, and ended with a live reunion on August 7, 2016.

It ended with Rhys R. defeating Rob R. at the Final Eviction Council in a 6-4 vote.

This season features the seven remaining houseguests from Turney Time Big Brother 11 facing off against the nine remaining castaways from Suitman's Survivor: Solomon Islands, in a new game combining the rules of Survivor and Big Brother USA. As such, this special event counts as a continuation of both seasons, rather than being an independently new season. This is the second season to feature competing hosts in a collaborative season, after Survivor: Bingo vs. Suitman, however this time the tribes are not divided by host and are instead mixed. The tribes this season are Team Titans, wearing blue, and Team Saviors, in red. On Day 8, the tribes merged into Trainwreckoning, wearing black.

The Total Votes is the number of votes a castaway received during Tribal Councils / Evictions where the castaway was eligible to be voted out of the game, excluding re-votes. It does not include the votes received during the final Eviction Council. 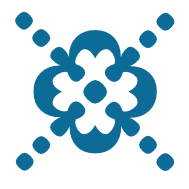 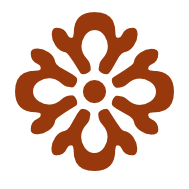